Because our company is constantly evolving, we have set up a space for you to keep up to date. Professional meetings, events, latest innovations… all our news can be found here!

DRT IS PLEASED TO ANNOUNCE AN AGREEMENT WITH CONNELL, A…

DRT IS PLEASED TO ANNOUNCE AN AGREEMENT WITH LEVITA FOR…

Firmenich to Acquire DRT from Ardian

DRT is proud of its flagship product in the beverage industry

DRT at the Tire Technology Expo 2019

DRT expands its distribution network for its resins

DRT expands its network for the distribution of terpenic solvents

Price Increase on all VINSOL resins®

Change of representation in the United Kingdom and Ireland

The best
for nature 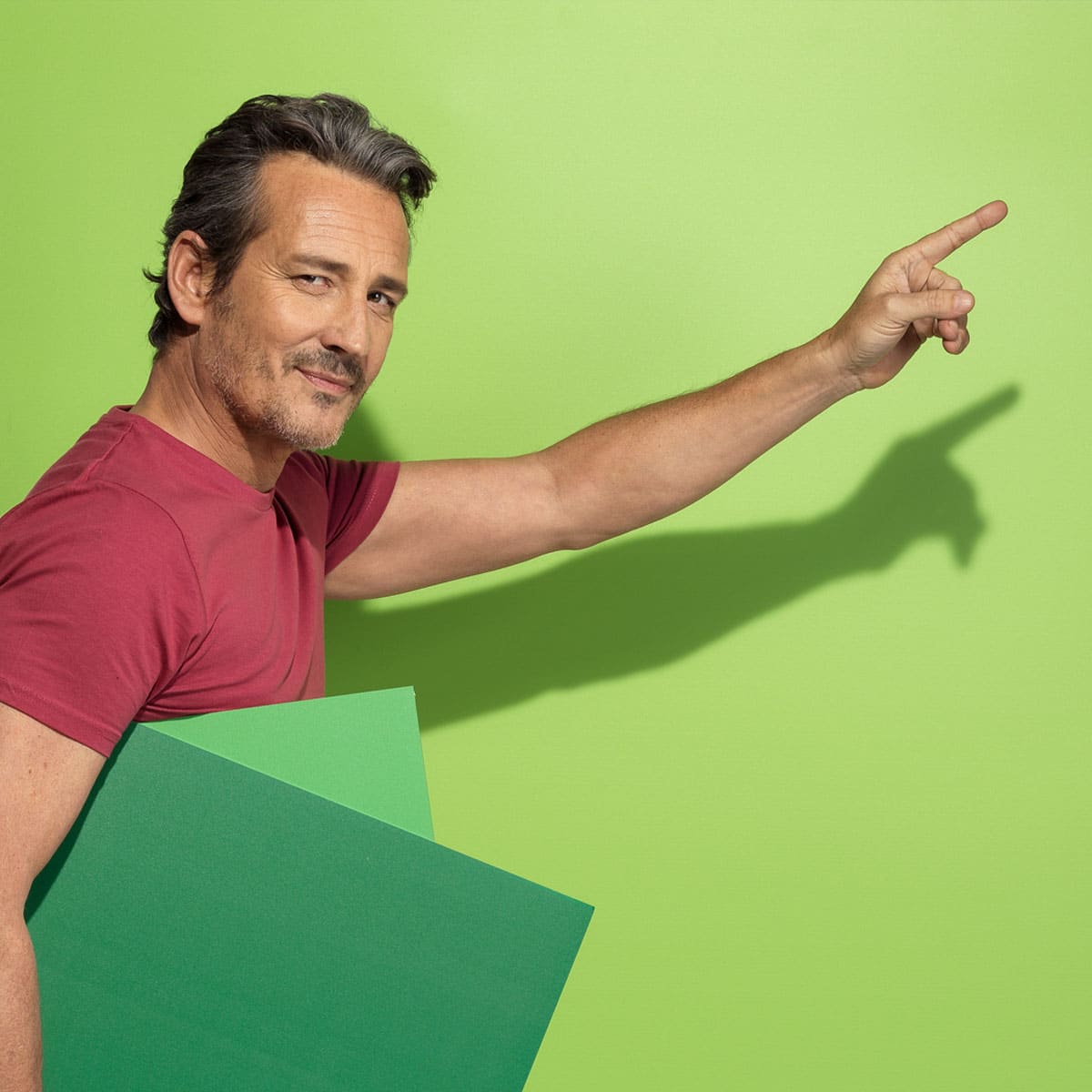 KEEP UP WITH DRT’s NEWS

THE BEST
FOR NATURE

Go to the DRT Newsroom